History of the Utah Valley Chamber of Commerce 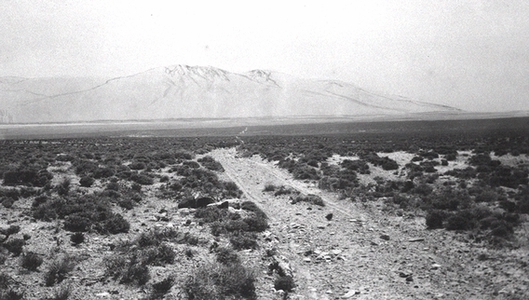 The Utah Valley drew settlers to its rich soils and plentiful agriculture throughout the second half of the 19th century. Wilson H. Dusenberry recognized the need to create an organization that would support and promote business in the area. In September of 1887, he joined with James Dunn and A.A. Noon to create the Provo Chamber of Commerce. Within the first year, the chamber united sixty members, and boasted of its unparalleled success in economic development and support.

Provo’s original Chamber members referred to the region as the “garden city” and basked in the revels of its abundant agriculture. At the time, the Chamber of Commerce excitedly pushed along projects like the building of the Provo Tabernacle and promoting the beautiful Provo Opera House. Members of the chamber made commitments to promote the growth, development, and success of its resident businesses. One of the first Chamber members commented that Provo and the surrounding area was “destined to be a great city, none who know her opportunities, or who appreciate the extent of her resources can doubt.”

Today the Chamber is heavily involved in public policy, business, and community. The Chamber maintains also positive relationships with educational institutions in the area, including Utah Valley University, Brigham Young University, Rocky Mountain University of Health Professions, and Mountainland Technology College. The Utah Valley Chamber of Commerce provides resources and events for all groups within the community, from small businesses and startups to women in the professional workplace.

The Utah Valley area has undoubtedly evolved over the past 128 years and the Chamber has evolved with the needs of the community. Our mission is to build relationships, advocate principle-based public policy, and promote business and community prosperity. The Chamber welcomes all who are interested to help fulfill its vision of making Utah Valley a better place to live, play, and work. 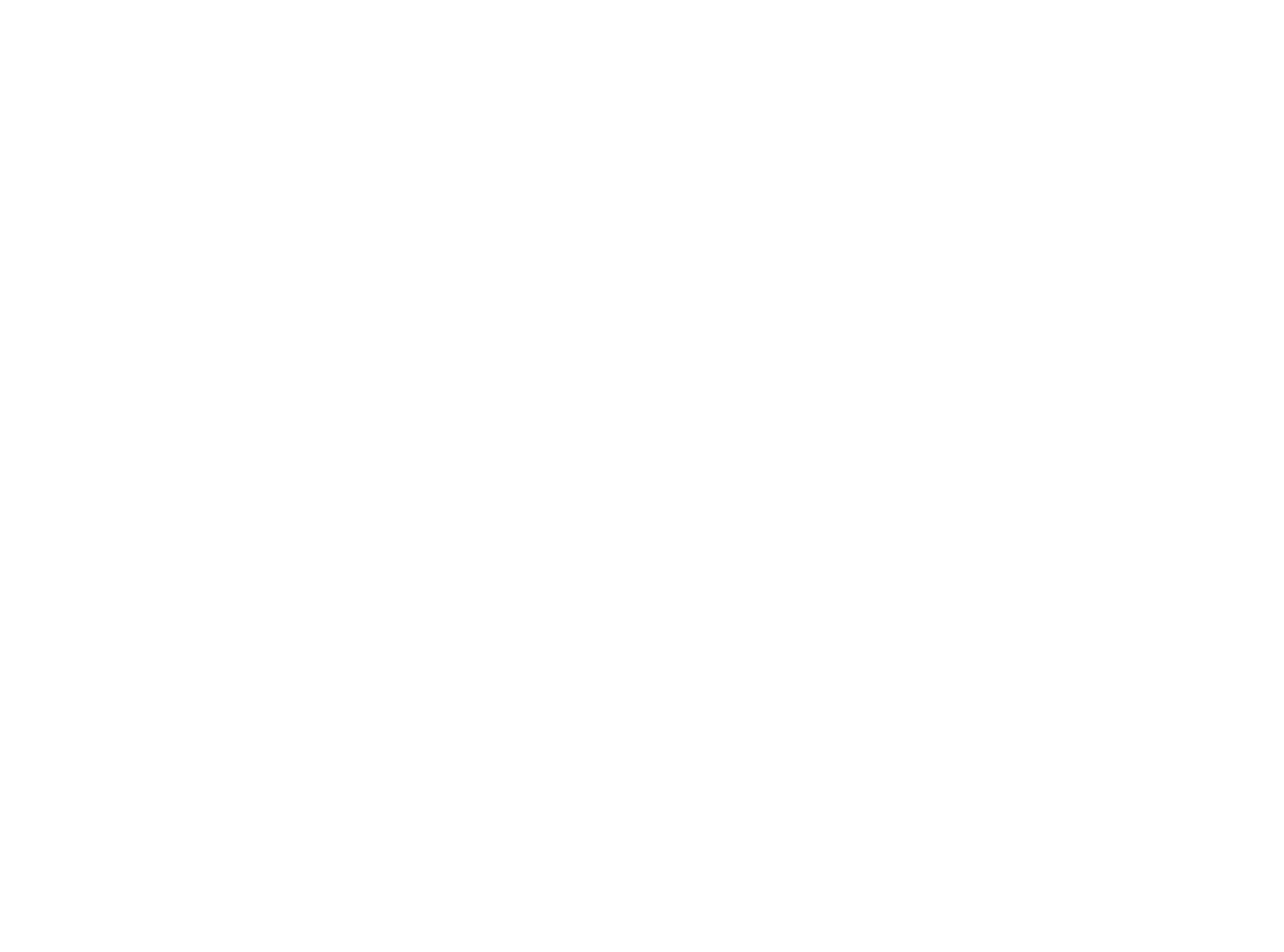